Earlier in the summer Visit Dulverton launched a photographic competition to find the best possible photo of the town in 2022. Since the new branding for the town was rolled out in 2021, along with the creation of the town’s Visit Dulverton social media and website, it had become evident that more images of this pretty Exmoor market town and its charming shops, cottages and businesses were needed to promote it to visitors to help support the local tourism economy.

The competition closed on Friday 15 July with a total of 75 images having been submitted.  The judge, multi award-winning photographer Rosie Barnes had a tough job on her hands!  She has now chosen a winner – the delightful image above by Joanne Davies, who will receive the generous prize from Visit Dulverton.

Rosie said: “Joanne Davies’ image of Dulverton’s iconic bridge stood out to me.  The light and colours are beautiful. There’s a reflective feel (that I imagine is how you’d feel at the water’s edge, looking at Dulverton’s beautiful medieval bridge), and the careful placing of the figures within the framework of the bridge’s arches, along with the general lines of composition throughout the image make a really well seen photograph.”

Rosie also chose five other photographs as worthy of particular mention.  All of these will be posted on Visit Dulverton’s social media over the coming days. The first, and the Competition Runner Up is Gary Scarlett’s boater on the River Barle with the iconic bridge in the frame, which Rosie described as being “full of peace and tranquillity”. 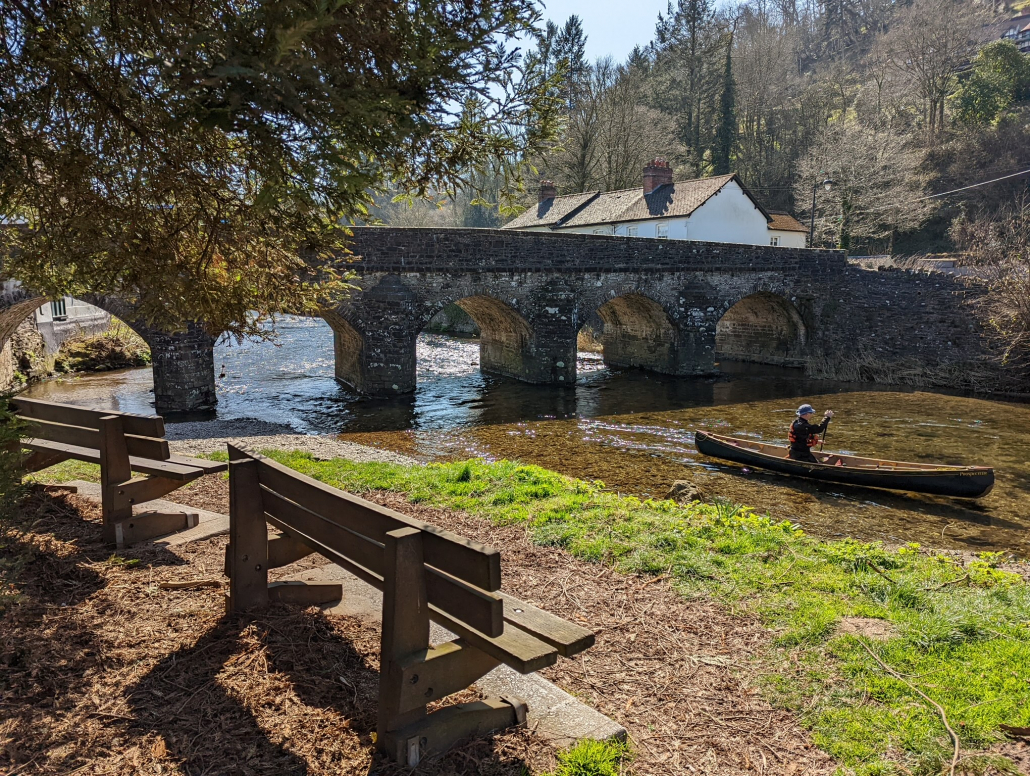 The four Highly Commended photographs are as follows: 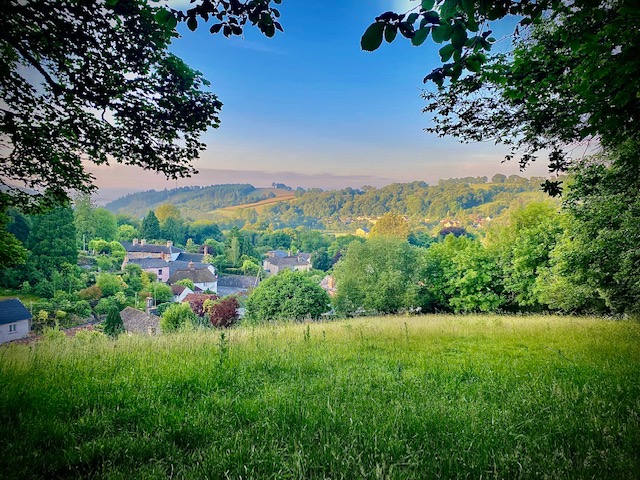 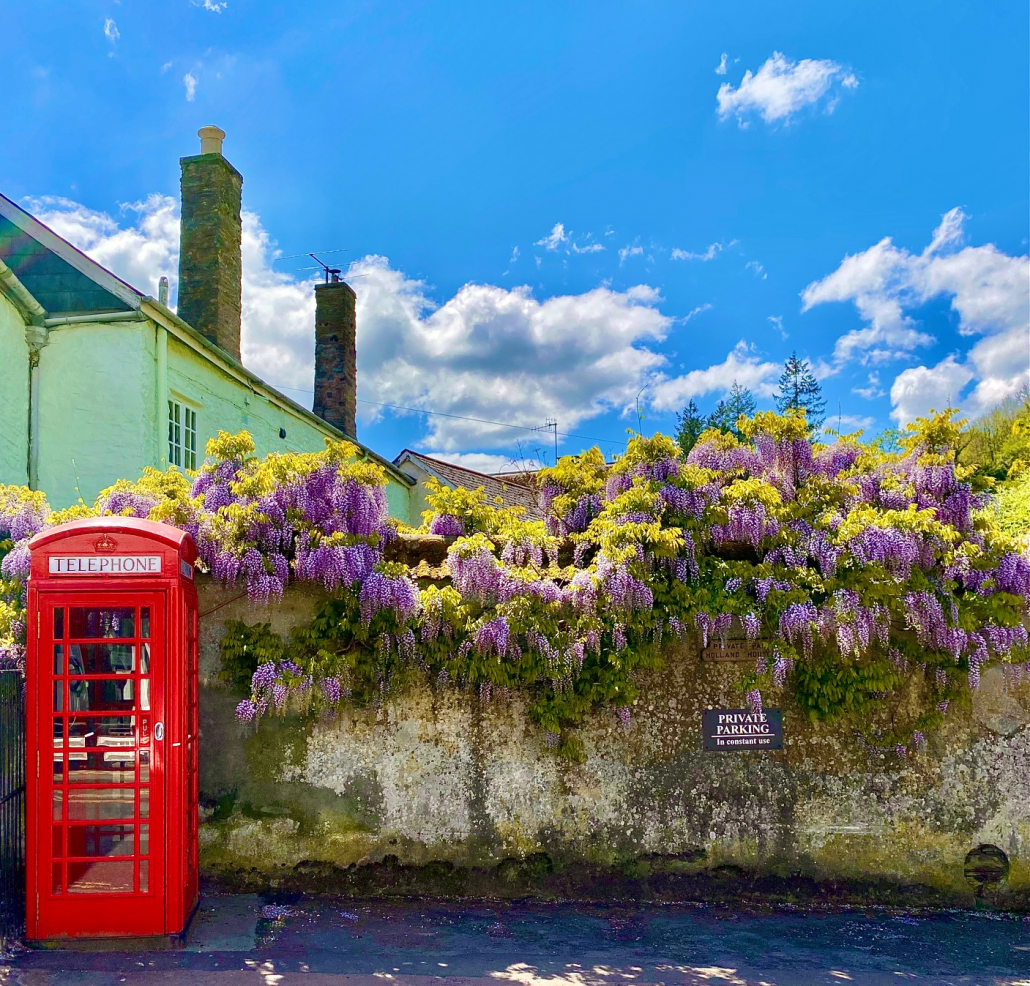 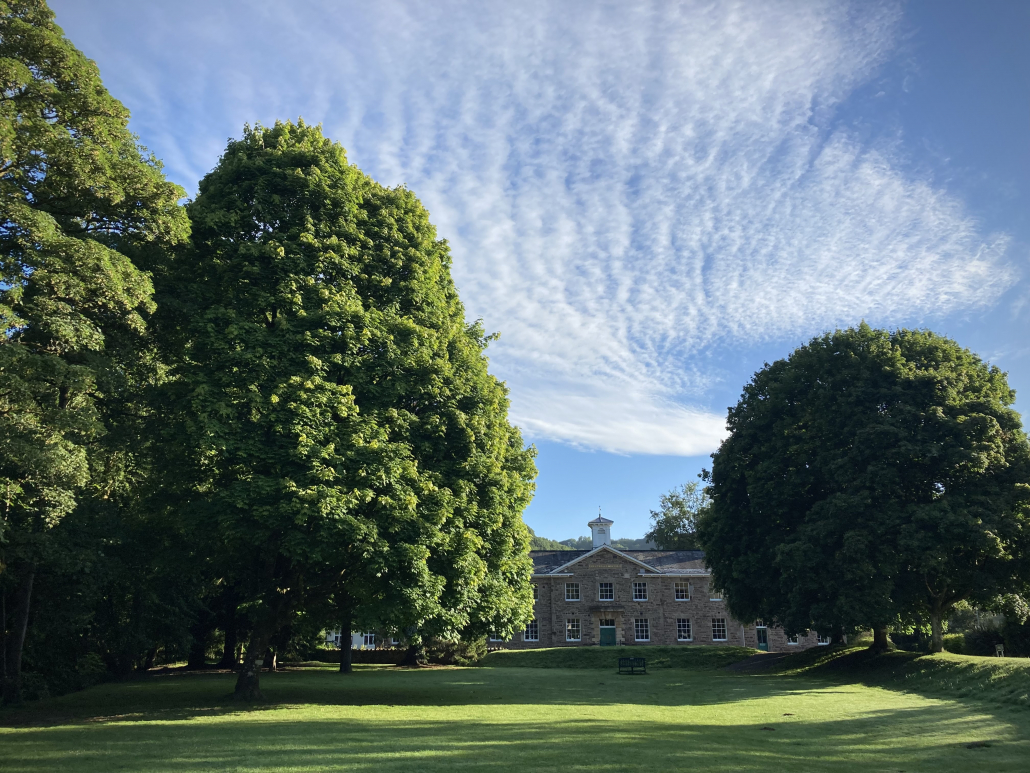 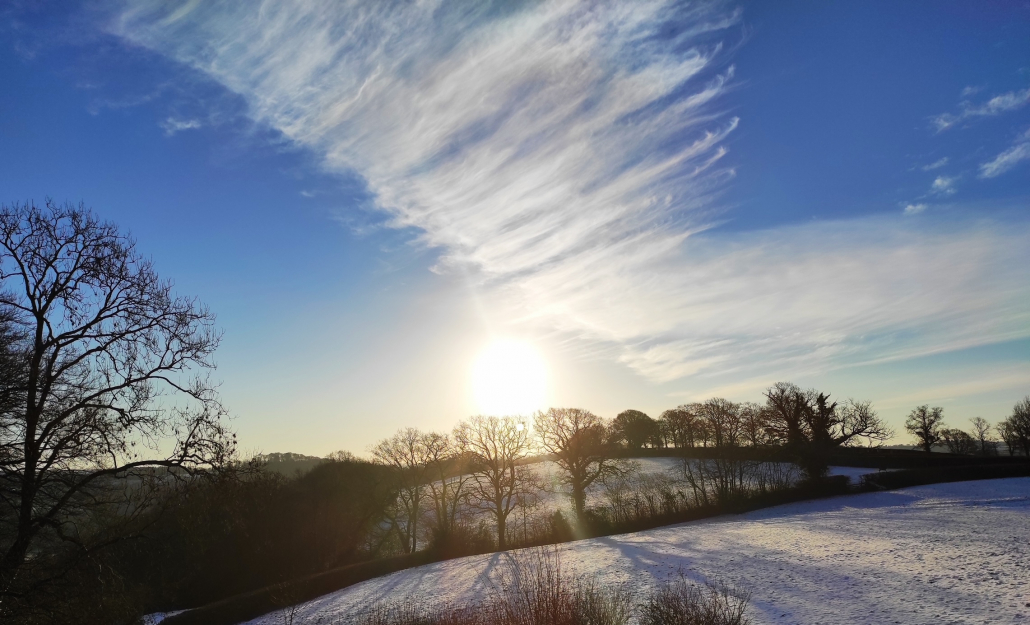 Rosie summed up the competition entries as follows:

“Overall, it was wonderful to see so many photographs in and around Dulverton, a beautiful town with such visual appeal.  The brief was that the images needed to be identifiable as being taken in Dulverton and unfortunately there were a great many, some really breathtaking, that could really have been taken anywhere.  It was also a shame that some were submitted at too low a resolution to be used and there were a few children/cars etc that could have been cropped out.  The iconic bridge featured heavily amongst submitted entries, as did the old tin shack in a field and also the postbox with wisteria.

Dulverton is clearly a stunning little town and I’m envious of anyone who has the opportunity to live or spend time there, so it’s been a pleasure for me, as an outsider, to view all the beautiful entries. One last thing I would say, is that given the beauty already there, that it is absolutely not necessary to add particularly heavy filters to images. They really create an unnecessary fakeness to an otherwise naturally stunning scene. There were a couple of images I really loved, but didn’t choose them because of the filters. Nature is best and Dulverton clearly has that in abundance!” 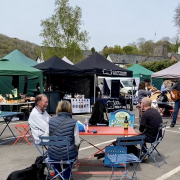 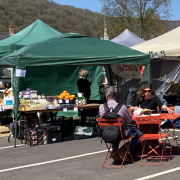 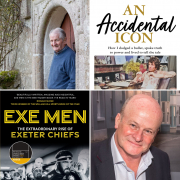 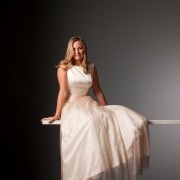 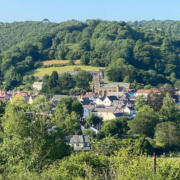 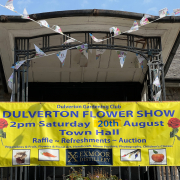